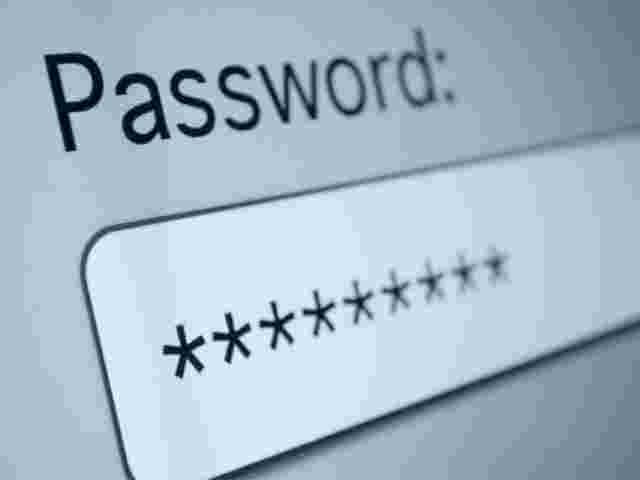 Everyday in our life, we do lots of foolish mistakes thinking they are the smartest. Creating common and easy passwords is one of them. In email addresses, social media accounts, even in sensitive places like credit card accounts, we often use very silly letters or numbers combination as password. Slash Data has figured out some of the most commonly used easy and funny passwords of 2015.

On the occasion of releasing ‘Star Wars: The Force Awakens’, last year the word ‘starwars’ has been used by many as their password. If you were among them, remember, this film can be hackers’ favorite too!

Not only for last year, from the very beginning, the word ‘password’ is being used very commonly as password. But sometimes, to make the simple word unique, many people use the number ‘0’ instead of the letter ‘o’ thinking no one will think like him!

This word was popular among single and self-centered people last year. Some uses some extra characters to make it critical. But hackers say, still it’s not hard to break. Meanwhile, ‘solo’ can’t be used in many websites as it contains only 4 characters (most require atleast 6).

Seems complicated? therefore safe? Just look at the letters in your keyboard. The 10 letter keys of the top row from left to right! Too easy, isn’t it? Still millions used this as password last year.

Interestingly, this irrelevant word was also in the top used password list of 2015. Naturally, girls and young women mainly used this word as their safety pin.

Familiar to ‘qwertyuiop’. Check your keyboard, from the key ‘1’ go down vertically, then continue the second line as same. You will get this password.

Nothing to say about this. After so many years the concept of password has been generated, still this very common set of numbers is being chosen by millions as their pin code.

And the winner is ‘welcome’. According to Slash Data, this word was in the top of commonly used easy passwords’ list in 2015.