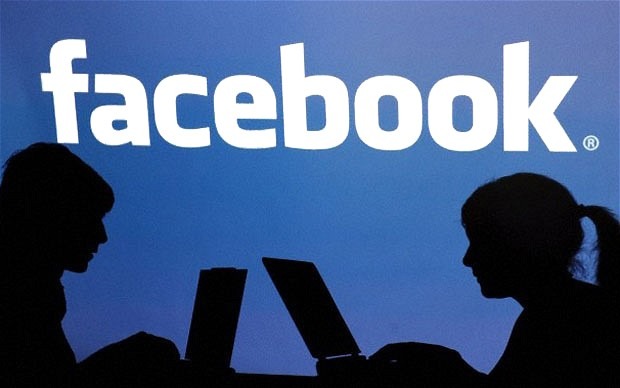 Facebook is now going to enter in the world of online dating. Last Tuesday, Facebook CEO Mark Zuckerberg announced at the F8 Developer Conference that the largest social media from now on will work to help people find their desired match through Facebook.

Now while people will search for their life partners through this feature, Facebook will achieve their atleast two business goals. First to regain young users who were diverted from Facebook to other popular platforms like Instagram, Snapchat, WhatsApp. Secondly to make people spend more time on Facebook than they usually spend.

Facebook CEO said to the developers in the conference that 2 billion people are now using Facebook worldwide. A significant portion of them are single. Facebook has a lot to do for them.

After this announcement, the share price of this popular social media has increased 1.1 percent ended at $173.86. Facebook are now only able to show their relationship status in profile page since February 2008.

Mark Zuckerberg added in his speech that Facebook will ensure total privacy safety for users while launching this new feature. The social network is currently facing harsh criticism for their recent privacy scandal.