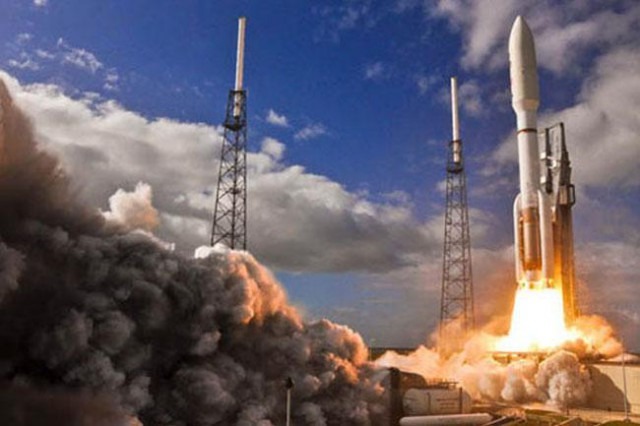 An Atlas 5 rocket has been launched last Saturday from California’s Vandenberg Air Force Base, which is carrying NASA’s robotic lander that has been designed to study the interior structure of the red planet Mars.

The rocket carrying the launcher named ‘Mars Insight Probe’ was launched at 04:05  am local time. It is the first spacecraft of United States that has been flown over the Pacific Ocean.

The 19 storey high Atlas 5 rocket will carry all the necessary equipments of NASA and it’s ‘Jet Proportion Laboratory’ (JPL).

90 minutes after the launching, the lander and other machineries was released. It will travel total 301 million mile (484 million km) to Mars. Approximately 6 months may take to reach the red plant. The craft will land on a wide plain near Mars’ equator named Elysiam Planitia. It is almost 373 miles (600 km) away from the landing point of 2012 rover ‘Curiosity’.

The 800 pound (300 kg) spacecraft will be the 21st Mars mission of United States that started in 60’s. Nearly 2 dozen more Mars mission have been conducted by other countries too by this time.

After landing on the surface, the solar powered spacecraft will remain on Mars for for two years. on Mars count which is one year. A part of the lander will be plumbed down to study the core of the planet.

One of the primary equipments of ‘Mars Insight Probe’ is a seismometer built in France. It’s task will be to detect any quakes no matter how slight they are at any corner of the planet. It will be planted there with the robotic arm of the lander. The seismometer is such sensitive that it can even detect seismic wave only one half of a hydrogen atom radius.

The scientists are hoping that around 100 quakes can be detected in next two years. The data received from this can help to find out about Mars’ depth, density, elements etc.

Seismometers were also sent in mid 70s Viking missions. But as they were kept on the top of the landers, they failed to give the expected results those times.

Later in Apollo missions to Moon, seismometers were also sent, and they were installed on surfaces. They have sent  significant number of data on quakes and meteoric fallings on Moon. Scientists are expecting that Insight Probe can send much more information than those.

The Insight Probe spacecraft will also be equipped with a special drill made in Germany. It will burrow almost 16 feet (5 meter) deep from Mars’ surface. A thermal device will be send down through it to get information on the temperature of Mars’ core.

The transmitter attached with the lander will keep sending data about the planet’s subtle rotational wobble which may help to gain knowledge about the approximate size of Mars’ core and whether it remains molten or not.

In the same voyage, a pair of mini satellites named ‘Cubesats’ has also been sent along with Mars Insight Probe lander through same Atlas 5 rocket. 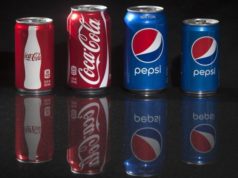 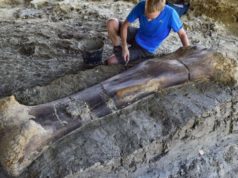 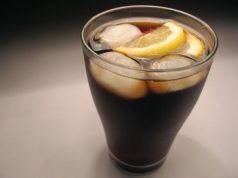