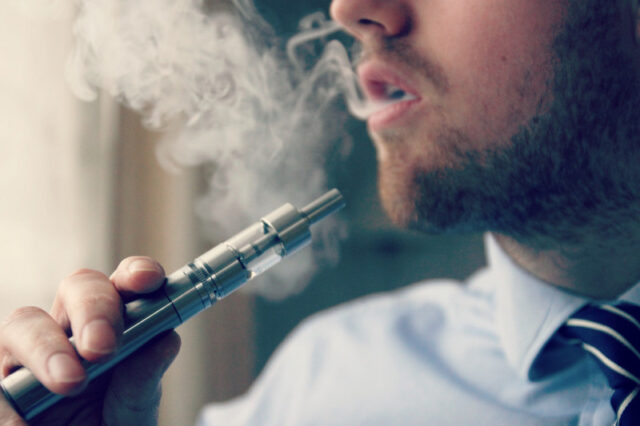 Smoking e-cigarettes, commonly known as vaping is nowadays popularly spreading across the globe. However in some countries like Thailand, Seychelles and Brazil, this is kind of restricted. Lets know five of the current facts of e-cigarettes.

According to a survey by World Health Organization, the number of traditional cigarette smokers has decreased in recent years. While it was 1.14 billion in 2000, now it has become 1.1 billion. But it’s quite opposite in term of vaping. While about 7 million people used to vape in 2011, the number has reached 35 million by 2016. The market research group Euromonitor estimates that by 2021 around 55 million adults will vape worldwide.

The worldwide market of vaping products is now of $22.6 billion, which was of only $4.2 billion five years ago. United States, Britain and Japan are the main market of e-cigarettes. In 2016, these three countries had altogether spent $16.3 billion. European countries such as Sweden, Italy, Norway and Germany are also in the top ten buyers’ list of vaping products.

From 2011, the open-system products started to become more common in vaping bars and personal collections rather than the closed system devices. It has been seen in a recent survey that in this year, users are going to spend $8.9 billion on open-system vaping devices, which is almost double than the possible expenditure on closed-system vaping machines.

4. Most e-cigarettes are bought from live stores

According to the statistics given by Ernest & Young, most of the e-cigarette users prefer to buy their vaping products direct from specialized stores. It is seen that 35% buyers from Britain, France, Germany, Poland, Italy, Russia and South Korea had bought their e-cigarettes direct from the real stores. Surveyed on 3000 persons, it showed only 21% smokers had ordered for their products online.

5. Why are people liking it?

In the Ernest & Young survey, most of the e-smokers pointed the main reason for using e-cigarettes as it is less harmful than the regular cigarettes. 49% participants commented that they started to use e-cigarettes so that they can give up their smoking habits.

Public Health England has issued a report where it stated with proof that e-cigarettes are genuinely less harmful then the regular cigars.

However, World Health Organization has expressed some of their concerns over e-cigarettes.