The annual Golden Globe Awards for films and television productions has been organized by Hollywood Foreign Press Association since 1944. This year’s Golden Globe Award ceremony was held in Beverly Hills, Los Angeles on Sunday. The 77th edition of this grand show was hosted by actor, producer, director Ricky Gervais.

Apart from the regular awards, this year Hollywood legend Tom Hanks has been honored with Cecil B. DeMille Award for his outstanding contributions in cinema and popular show host Ellen DeGeneres was given the Carol Burnett Award for her contributions in television industry.

Let’s Check The Full List Of The Golden Globe Winners: 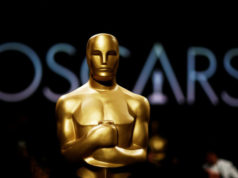 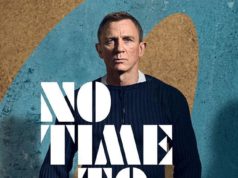 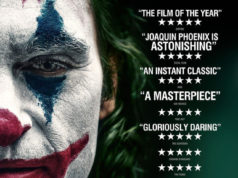