Microsoft has surprisingly snatched a super mega project contract of Pentagon from rival Amazon, which was being considered as the possible winner.

The $10 billion project is aimed to elevate Pentagon’s current traditional computing system to cloud technology. After scrutinizing thoroughly, the bid was awarded to tech giant Microsoft. However it’s arch-rival Amazon was so far being seen as the front-runner for the chance.

Under the title of ‘Joint Enterprise Defence Infrastructure’ (JEDI), the project is of 10 years. Microsoft within this time will upgrade and modernize United State’s central defence system from current mechanism to cloud computing.

Amazon naturally is not happy with Pentagon’s decision to handover the project to it’s principle competitor Microsoft. The disappointed tech giant has said that they are now assesing the decision and will check whether to challenge it or not. Amazon will get 10 days to launch formal challenge against Pentagon’s bidding result.

Pentagon however has firmly commented that they treated all the specific offers ‘fairly’ and only after overall scrutiny, they have chosen Microsoft as the winner of the project.

Toni Townes-Whitley, executive of Microsoft has expressed the organization’s pleasure saying that they are ‘proud’ as Pentagon has chosen their cloud technologies for their department to “satisfy the urgent and critical needs of today’s warfighters”.

Under the JEDI project, Microsoft will deliver artificial intelligence-based analysis to Pentagon. It will also host classified military secrets among different services.

Pentagon is hoping that the project will help the forces to get better access to military data and information in battlefields.

And Microsoft is hoping that through this mega opportunity, their share price will boost dramatically and they can put positive influences in tech world and enjoy long-term financial benefits in coming years.

Why won’t Amazon be disappointed! 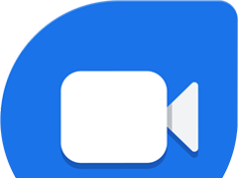 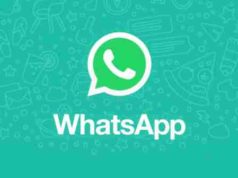