Gene Deitch, director of the world famous animation franchise ‘Tom and Jerry’ has passed away. The Oscar winning American illustrator, animator, director and producer died on Thursday in his Prague apartment. Gene was 95.

Gene Deitch won Academy Award for his 1960 animation ‘Munro’ in the Best Animated Short Film category. He was nominated twice again in later years in same category for ‘Here’s Nudnik’ and ‘How to Avoid Friendship’.

Gene Deitch was born on August 8, 1924 in Chicago, Illinois. In 1959, Gene went to Prague in a short period visit. There he met his future wife Zdenka and later decided to marry her and settled there for the rest of his life.

Gene recalled his days in communist rule Czechoslovakia and later in post 1989 anti-communist revolution Czech Republic in his memoirs ‘For the Love of Prague.’

Gene Deitch directed 13 episodes of ‘Tom and Jerry’, one of the most renown animation shows in history. ‘Tom Terrific’ was among his other notable creations. He also directed few episodes of another popular animation series ‘Popeye the Sailor.’ 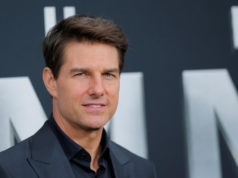 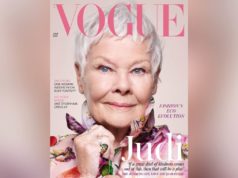 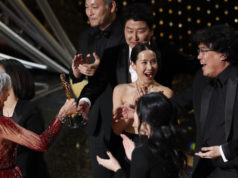